CREATIONS INSPIRED FROM THE BIG SCREEN 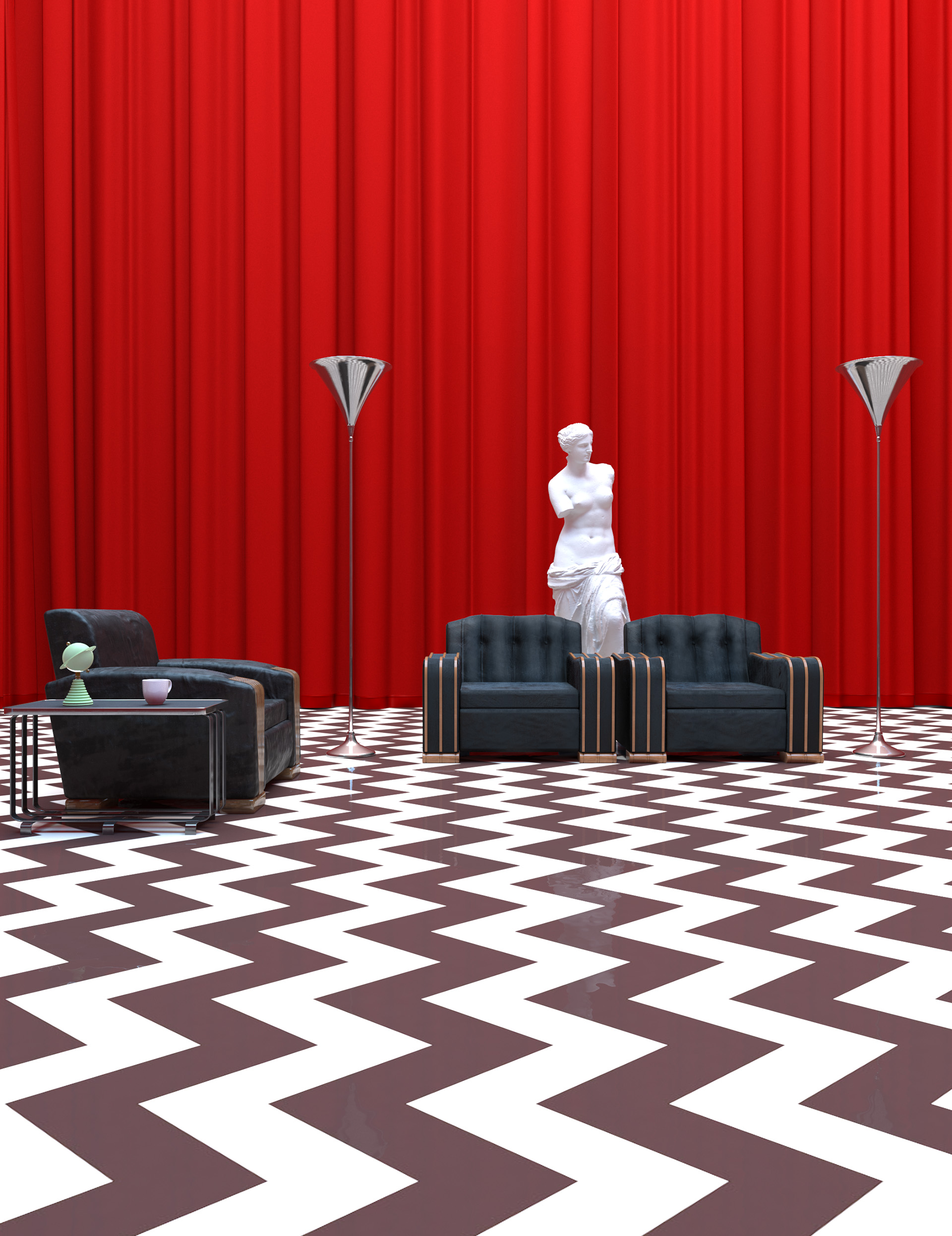 "Through the darkness of future's past
The magician longs to see
One chants out between two worlds
Fire... walk with me "

Twin Peaks has gained a cult following since it first ran and has had great influence on cinema, television and the video game industry. It is a testament that good storytelling and videography can equal or surpass that of films on many occasions. 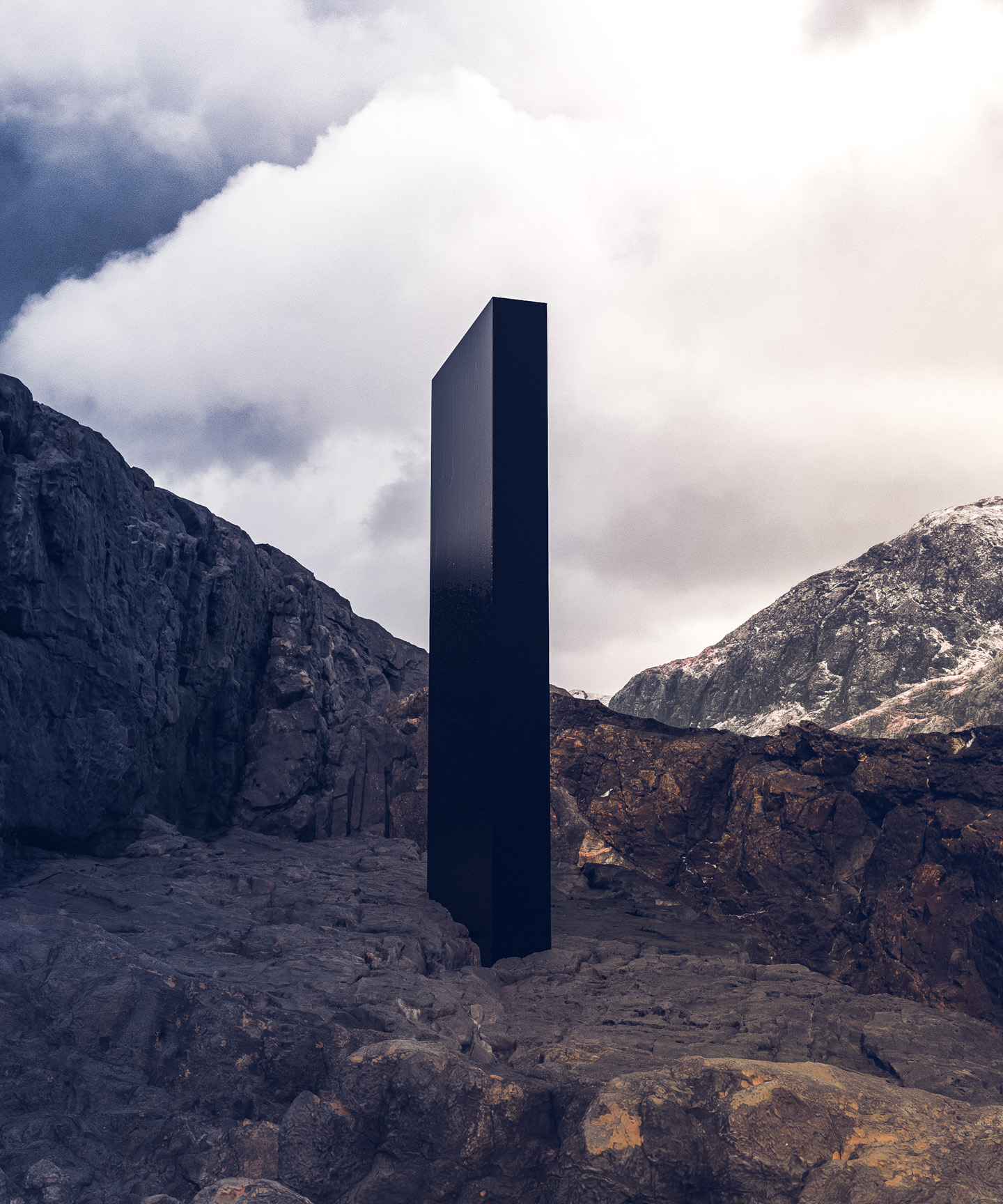 Fifty years have passed since the release of 2001: A Space Odyssey, the movie by Stanley Kubrick and Arthur C. Clarke.

One century after, we are still trying to figure out this question, and for the rest of us: food for thought. 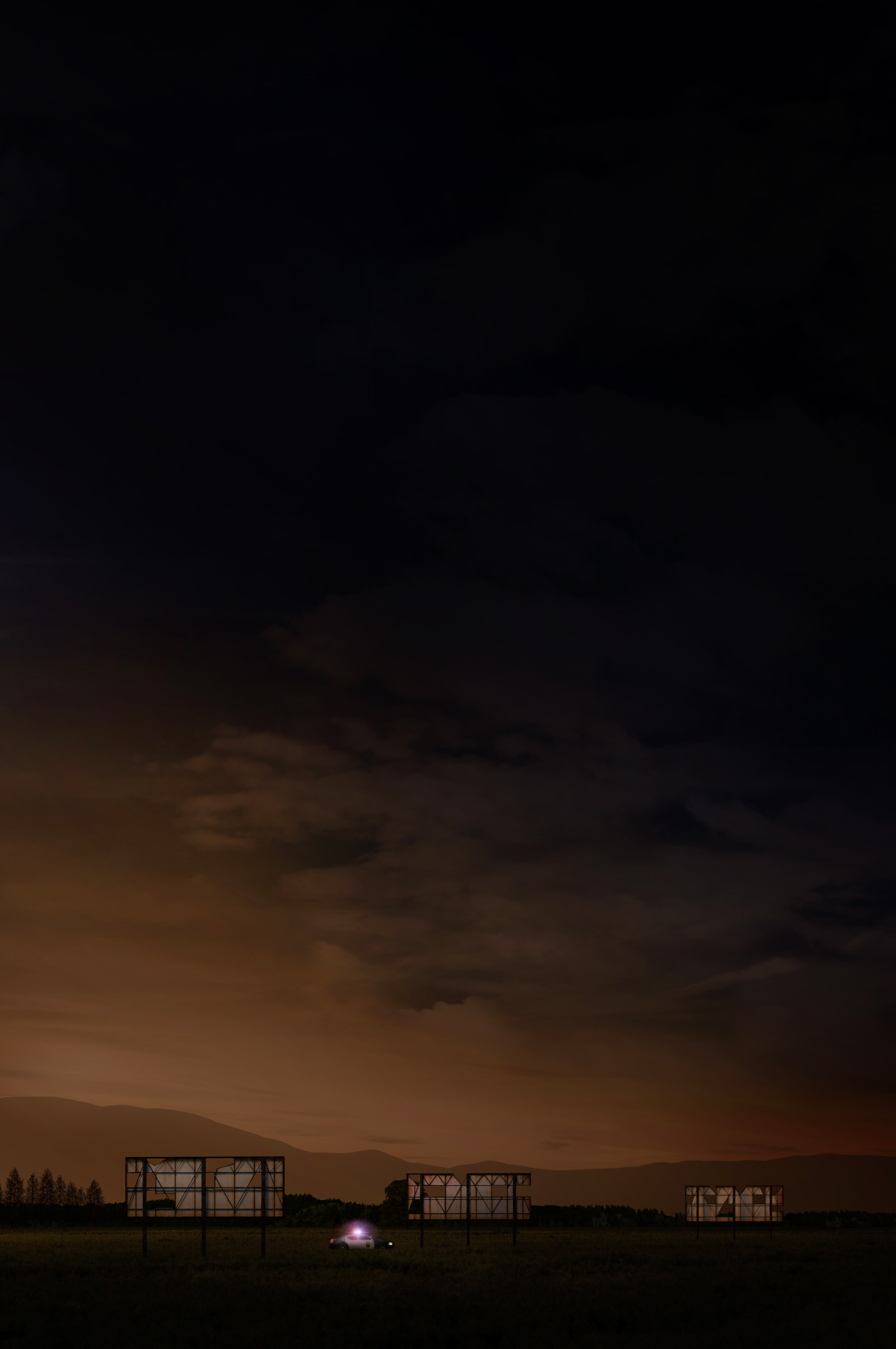 Written and directed by Martin McDonagh, known for "Seven Psychopaths" and  "In Bruges". Three Billboards Outside Ebbing Missouri has received overwhelmingly positive critical acclaim while being supported by a powerhouse of actors like McDormand, Rockwell and Harrelson.

The movie feels and breathes like a Coen brothers film with the story progression and its use of dark comedy. Fearless and with no inhibitions, it has righteously established its spot as one of the best of 2017. Strictly Necessary Cookies should be enabled at all times so that we can save your preferences for cookie settings. Without these, we have no way of knowing whether you have approved this dialog. Other cookies are purely for QOL purposes so that we can retain the Dashboard access to our partners. No information is sent to any entities outside of Cyprus nor we have access to the cookie data.