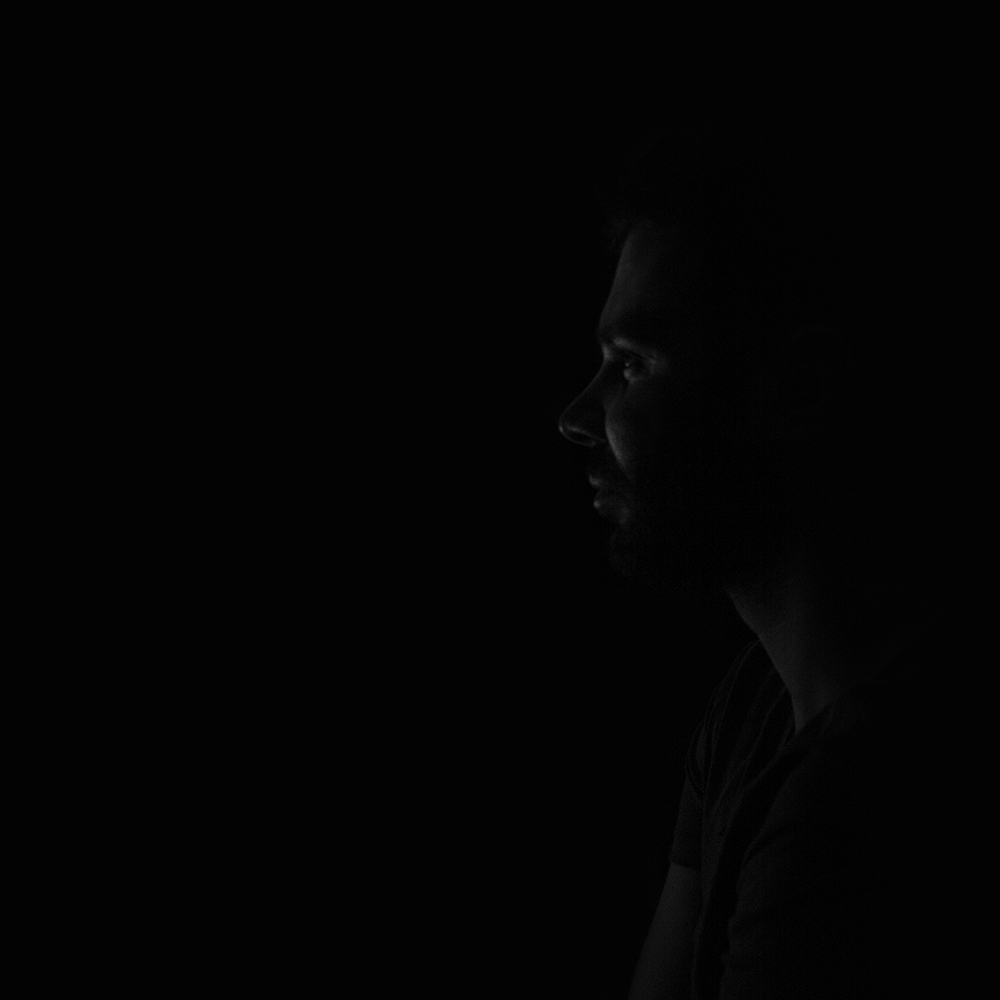 I am a visionary thinking architectural designer and urbanist with over a decade of experience in architecture and photography.

My beliefs are that architectural visualizations (relative to more traditional art forms) are at a proverbial infancy. There is a lot to explore, experiment and grow. Hence, the birth of AVOCAD Studio, an independent studio free from external mainstream influences of supposed good practice, committed to altering the dogma.

Allow me to digress, which I would have done regardless.

One could argue that architectural renderings are in essence "virtual" photographs. Fair enough. Nature however is filled with imperfections that go beyond materiality and symmetry.

This is where the rational and the romantic come at odds, with each of the terms being an umbrella of notions. A rational image represents the politics of a utopia. Perfect and "plastic".

The romantic lacks prescription and represents the poetics of chaos.

The strategic juxtaposition of fragments is what can bring the virtual closer to reality.

These ideas are explored in the works of AVOCAD Studio to produce an amalgam of complex virtual stories that are realistic while being open to ambiguity.

Hint: A lot of of film references.

Previous Next
Close
Test Caption
Test Description goes like this

We (AVOCAD) are an architectural visualization and 3D rendering studio based in Limassol, Cyprus. Our website uses cookies so that we can provide you with the best user experience possible. Cookie information is stored in your browser and performs functions such as recognising you when you return to our website and helping our team to understand which sections of the website you find most interesting and useful.

Strictly Necessary Cookies should be enabled at all times so that we can save your preferences for cookie settings and serve our website from our CDN partner.

This website uses Google Analytics to collect anonymous information such as the number of visitors to the site and our most popular pages. Other third-party cookies include AddThis and Momento360.

Please enable Strictly Necessary Cookies first so that we can save your preferences!